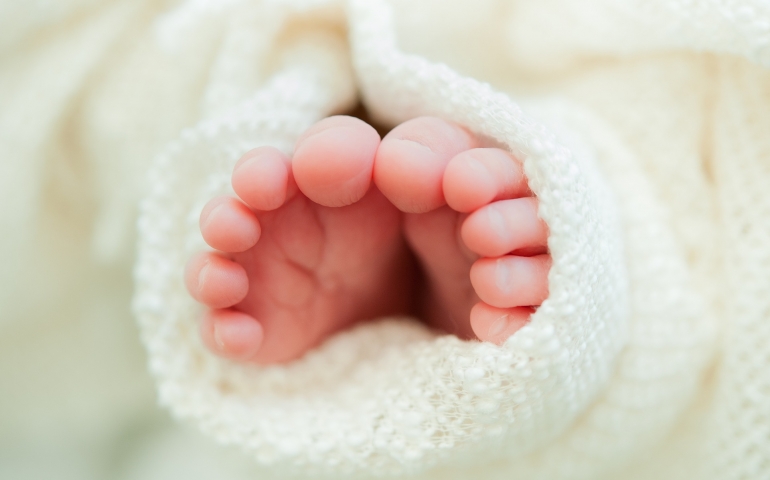 Is there any masnūn supplication when congratulating the parent of a new born baby?

It is mustaḥab (recommended) to congratulate the parent of a new born baby as mentioned by Imam Nawawī (d. 676/1277) in al-Adhkār (p. 289) and Ḥāfiẓ Ibn al-Qayyim (d. 751/1350) in Tuḥfat al-Mawdūd (p. 27). It is mentioned in authentic narrations that the Prophet ﷺ would supplicate and seek blessings for the new born baby. For example, when ʿAbd Allah ibn al-Zubayr (d. 73/692) (may Allah be pleased with him) was born, the Prophet ﷺ supplicated and sought blessings for him (Ṣaḥīḥ al-Bukhārī, 3909). Similarly, when Abū Mūsā al-Ashʿarī (d. 44/665) (may Allah be pleased with him) had a baby, the Prophet ﷺ supplicated for blessings for him (Ṣaḥīḥ al-Bukhārī, 5467).

Several supplications are found in the books of ḥadīth:

“May Allah instil blessings in him for you and make him righteous God fearing.”

All the transmitters of this chain are thiqah (trustworthy) as affirmed by Ḥāfiẓ Haythamī (d. 807/1405) in Majmaʿ al-Zawāʾid (9: 261). It is also worth noting that this narration is marfūʿ (attributed to the Prophet ﷺ), unlike the two narrations below.

(2) There is another supplication narrated from some tābiʿūn (followers of companions):

“May Allah make him blessed for you and for the nation of Muḥammad ﷺ.”

“May you thank The Giver, may you be blessed in the gift, may the child reach the maturity of years, and may you be granted its righteousness.”

“And it is recommended [for the parent] to reply to the person congratulating and say: May Allah bless you, and shower His blessings upon you, or [say:] may Allah reward you well and grant you its like, or [say:] may he reward you abundantly, and similar to this.”

In conclusion, it is desirable to congratulate the parents of a new born baby and seek Allah’s blessings for the child. It is preferable to use the first supplication cited above. However, this is not necessary and one will be rewarded for invoking blessings through the other two phrases or indeed any other similar phrase. 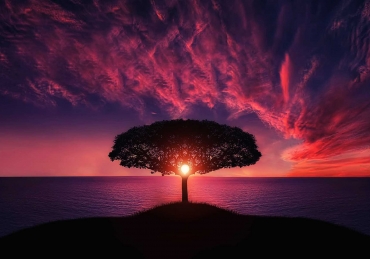 Timing and method of duaa for fasting person 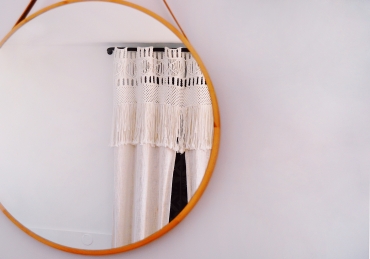 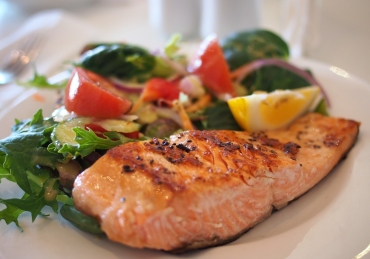 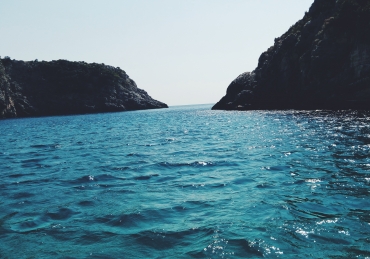 Is ablution the believer’s weapon? 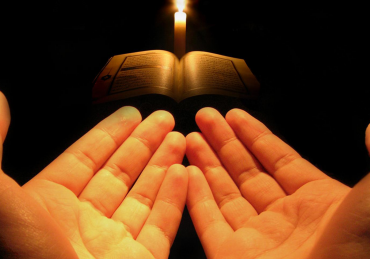 Qunut after ruku in Witr Salah 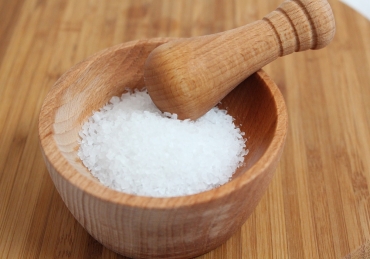 Salt before and after food