Ruling and meaning of Ḥijāb

Can you please clarify the meaning and ruling of Ḥijāb for women? Is it just a cultural practice or is it an Islamic practice?

To observe the Hijāb is necessary as Allāh Almighty clearly instructs in the Qurʾān (33: 59): “O Prophet, tell your wives and your daughters and the women of the believers to draw their cloaks (Jilbāb) all over them”. Allah Almighty also says (22: 52): “And when you ask them [the wives of the Prophet ﷺ] for any goods, ask them from behind a veil.” With regards to the meaning of Ḥijāb or Jilbāb, there is much speculation. According to the majority of scholars, the correct meaning is to cover and conceal the whole body including the face in such a way that the figure and shape of the body is not apparent. The interpretation of Jilbāb has been transmitted from the expert on Qurʾānic exegesis ʿAbd Allah ibn ʿAbbās (d. 68/687-8) (may Allah be pleased with him) who says, “Allah ordered the women of the believers when they leave their houses because of a need to cover their faces from above their heads with a cloak and to leave one eye open” (Tafsīr al-Ṭabarī, 19: 181).

This is further evident from the ḥadīth of ʿĀʾishah (d. 58/678) (may Allah be pleased with her) when she was wrongly accused, she says about the companion, Ṣafwān ibn Muʿaṭṭal (d. p. 19/640) (may Allah be pleased with him), that he recognised her when he saw her, as he had seen her before the revelation of the verse of Ḥijāb. She further mentions, “So I covered my face with my Jilbāb” (Ṣaḥīḥ al-Bukhārī, 4750) clearly affirming the aforementioned interpretation of Jilbāb. In another ḥadīth, ʿĀʾishah (d. 58/678) (may Allah be pleased with her) is reported to have said, “Riders would pass us whilst we would be in the state of iḥrām with the Prophet ﷺ. So, when they would come in front of us, one of us would let down her Jilbāb from her head over her face, and when they had passed us, we would uncover it” (Sunan Abī Dāwūd, 1833; al-Sunan al-Kubrā, 9051). Fāṭimah bint al-Mundhir (n.d.) says, as reported in a ṣaḥīḥ (sound) narration, “We would cover our faces [when men would pass by] whilst in the state of iḥrām and we would be with Asmāʾ bint Abī Bakr al-Ṣiddīq [d. 73/692]” (Muwaṭṭāʾ Mālik, 1176; Musnad Isḥāq ibn Rāhūyah, 2255). On one occasion, the Prophet ﷺ said to ʿĀʾishah (d. 58/678) (may Allah be pleased with her), “Indeed, he is your uncle so he can enter upon you.” ʿĀʾishah said, “And this was after Ḥijāb was ordained upon us” (Ṣaḥīḥ al-Bukhārī, 5239). There also many other ḥadīths that indicate that Ḥijāb includes covering the face.

The following is a list of some scholars from different schools of thought who have affirmed that Ḥijāb includes the covering of the face and that it is prescribed for Muslim women:

[1] There are differing views regarding the school of thought he ascribed to, as outlined in my book: Aqwāl al-Jahābidhah fī Shaykh al-Islām Ibn Taymiyah.

[2] This also appears to be the view of Mawlānā Ẓafar Aḥmad ʿUthmānī (d. 1394/1974) in Iʿlāʾ al-Sunan (17: 373) who suggests that the Prophet ﷺ did not instruct the general Muslim women to cover their faces. However, he adds that covering the face is wājib (necessary) due to the risk of temptation. Also see al-Ādāb al-Sharʿiyyah (p. 280). 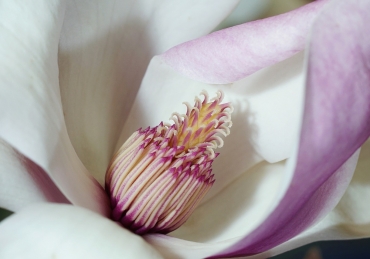 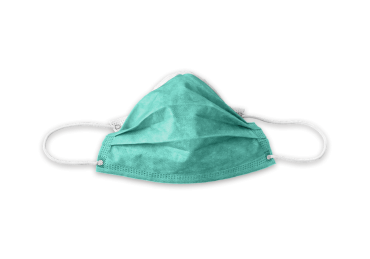 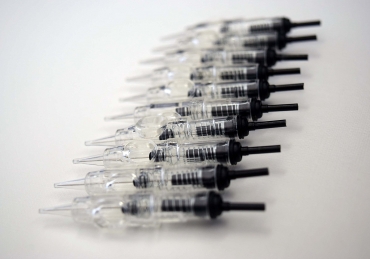 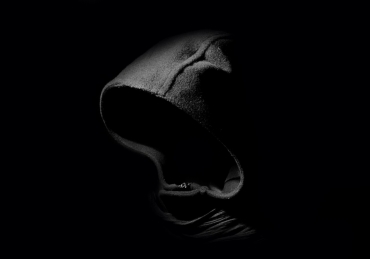 Wearing black was from the signs of Muslims

Status of turban and colour 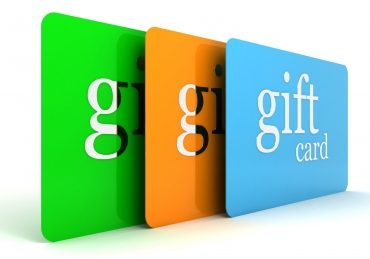