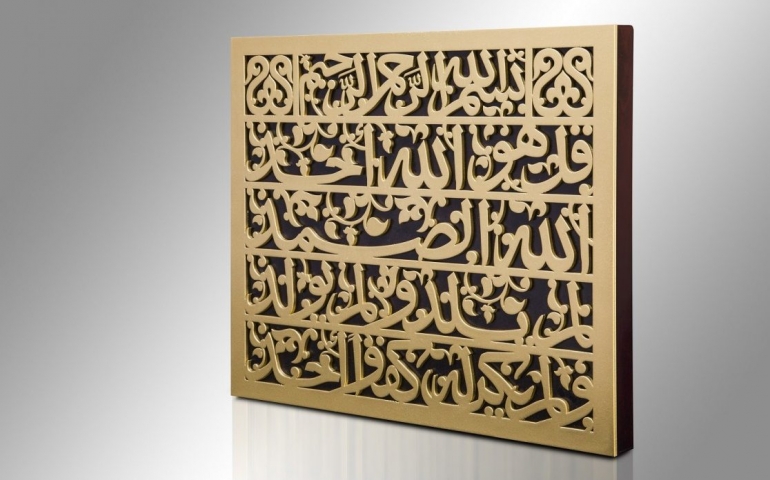 The following combinations have been narrated from the Prophet ﷺ.

Mufti ʿAbd al-Raḥīm Lājpūrī Ṣāḥib (d. 1422/2001) interpreted the third combination differently in. Fatāwā Raḥīmiyyah (5: 235). According to him, the ḥadīth provides three different combinations, reciting one Sūrah in each Rakʿah as per the following:

However, the narration of Sunan al-Tirmidhī, Musnad Aḥmad and other collections is explicit in that the Prophet ﷺ would recite nine Sūrah in Witr Ṣalāh, reciting three Sūrah in each Rakʿah. It should also be noted that these nine Sūrah will be recited in the order outlined in the table above.

A colleague has queried the authenticity of the second and third narrations. The second narration has been categorised as ḥasan by Imam Tirmidhī (d. 279/892). 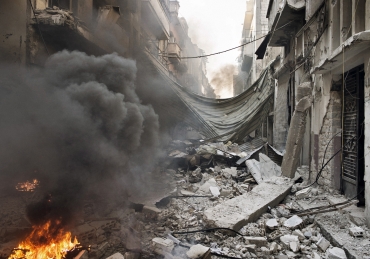