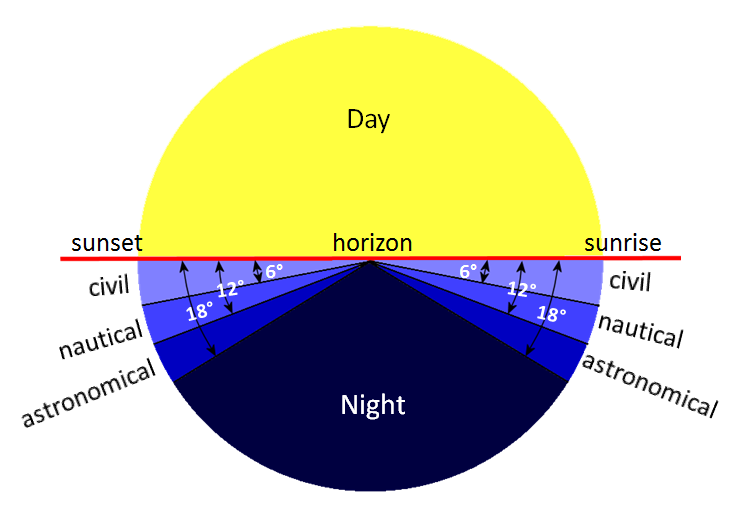 Someone recently told me that in the opinion of some Ḥanafī scholars it is permissible to perform the Tarāwīḥ prayer before the time of ʿIshāʾ begins. Is this true?

It is true that a small number of ḥanafī jurists from Balkh were of the view that Tarāwiḥ can be performed before ʿIshāʾ Ṣalāh time begins. However, this is a weak view and cannot be practiced upon. ʿAllāmah Ibn Nujaym (d. 970/1563) writes that he has not come across any jurist who has validated this position (al-Baḥr al-Rāʾiq, 2: 73). 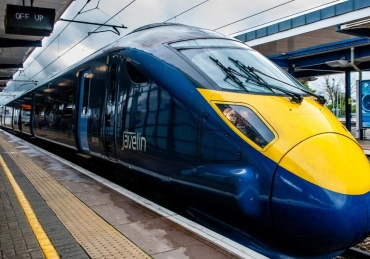 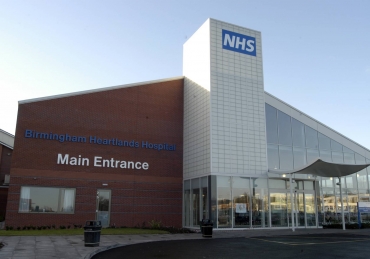 Salah for person who cannot move his head