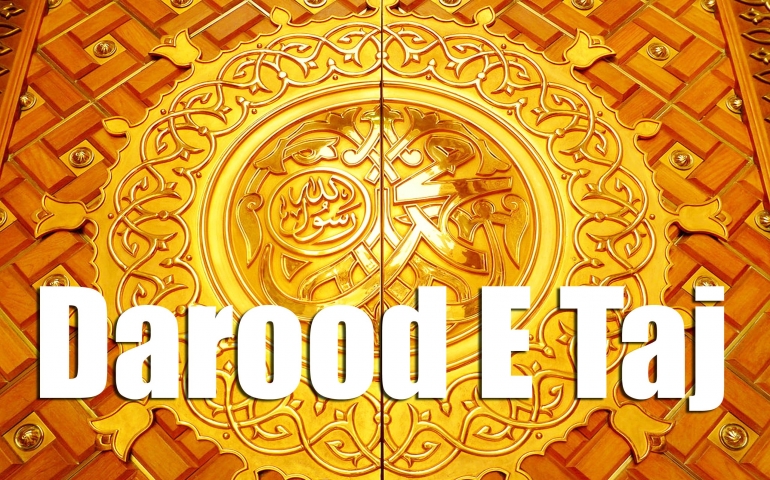 What is the preferred view regarding the Durūd Tāj?

Durūd Tāj should be avoided not least because it contains words, the apparent of which are polytheistic and could easily lead to wrong beliefs. It is preferred that a person uses those words that are transmitted in ḥadīths, because they are more rewarding, blessed and beneficial.

The jurist and ḥadīth expert Shaykh Rashīd Aḥmad Gangohī (d. 1323/1905) writes, “Whatever virtues of this durūd are mentioned by some ignorant people are totally wrong, and it is impossible to know its status except from the Prophet ﷺ, and this durūd was written after the passing of many centuries. So, how can the wordings of this durūd be considered as rewarding? So, to leave the wordings that have come in authentic narrations and to expect abundance of reward in this [Durūd Tāj] and to read it regularly is misguidance and an innovation. And because it contains shirkiyyah (polytheistic) words, there is fear of the creed of the masses becoming corrupt, hence it is prohibited to read it. So, teaching Durūd Tāj is akin to giving killer poison to the masses because many people fall into prey of polytheistic beliefs and it becomes a cause of their destruction” (Fatāwā Rashīdiyyah, p. 149; also see Tadkhirat al-Rashīd, 2:280). The former Grand Mufti of India, Mufti Maḥmūd Ḥasan Gangohī (d. 1417/1996) concurs with this Fatwā in Fatāwā Maḥmūdiyyah (5:283).

Similarly, the former Grand Mufti of Pakistan, Mufti Rashīd Aḥmad Ludyānwī (d. 1422/2002) mentions in Ahsan al-Fatāwā (10:64) that the words دافع البلاء والوباء والقحط والمرض والألم are explicitly polytheistic. He further writes, “Thus, to write, publish, purchase, sell or read such things is unlawful, prohibited and innovation. It is akin to destroying the building of faith.” Similarly, Mufti Aḥmad Khānpūrī (b. 1365/1946) writes, “In Durūd Tāj, the words دافع البلاء والوباء والقحط والمرض والألم have been used which give the impression of polytheism, this is a cause for misguidance among the masses. For this reason, it is worth abstaining and staying away from it. There are many authentic durūds to send salutations upon the Prophet ﷺ, these should be read” (Maḥmūd al-Fatāwā, 4:797).

Shaykh Rashīd Aḥmad Gangohī writes that it is preferable to send salutations and blessings on the Prophet ﷺ through the words that are transmitted in ḥadīths because of the blessings and benefits therein and also because other words may be restrictive in a way that undermines the status of the Prophet ﷺ (al-Kawkab al-Durrī, 1:403). A similar point has been made by Mufti Kifāyatullāh Dehlawī (d. 1372/1952) in Kifāyat al-Muftī (2:101) and Mufti ʿAbd al-Raḥim Lājpūrī (d. 1422/2001) in Fatāwā Raḥīmiyyah (2:82) in response to queries pertaining to the Durūd Tāj. It should be noted that it is permissible to send salutations and blessings through words that are not transmitted in ḥadīths on the condition that the specific wording is not regarded as Sunnah, no unsubstantiated reward is attached to it, and it does not contain any polytheistic or erroneous phrases.

In conclusion, people should be reminded of the virtues, rewards and benefits of supplicating and sending salutations through masnūn wordings and encouraged to use them.

Note: Sometimes a pious person may recite a particular durūd or a supplication in the moment of ʿishq (love) and the apparent of the wording is polytheistic. Such people are excused and one should avoid criticising them because their intention is not polytheistic and their recital is often on the spur of the moment. However, this does not justify the use of such wordings and they should not be propagated particularly if the apparent is polytheistic and could easily lead to erroneous beliefs. Safeguarding the creed of the masses is more important than propagation of the phrases of an individual who is not from amongst the companions or the early generation of scholars and saints. Ḥakīm al-Ummah Mawlānā Ashraf ʿAlī Thānawī (d. 1362/1943) said, “The violation of Sharīʿah should not be tolerated because of an individual’s greatness” (Malfūẓāt, 8:349). This is a general point not necessarily in relation to the Durūd Tāj as we are not aware of its origins.

Does reciting a few Surahs on the last Wednesday of Safar make you wealthy? 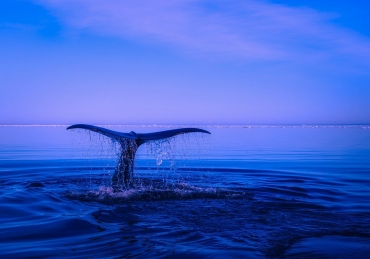 Istikharah method and movement of body 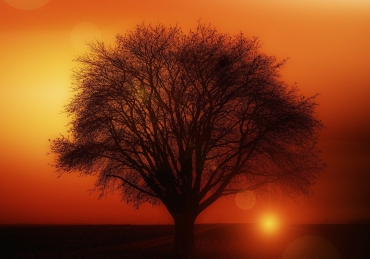 Meaning of a hadith on signs of final hour