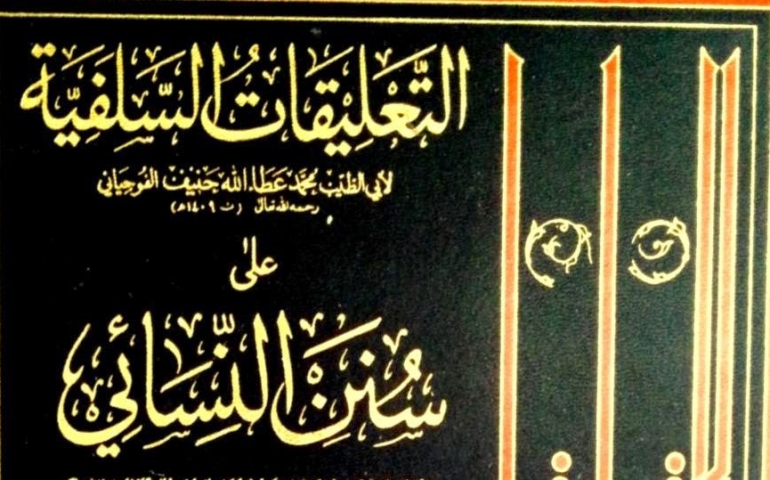 I pray Sufi Ṣāḥib is in the best of health. I have been given the responsibility to teach Sunan al-Nasāʾī. Which commentary will be the best for the chapters of Ṣalāh?

There are several commentaries of Sunan al-Nasāʾī. Some are listed below which you should use: 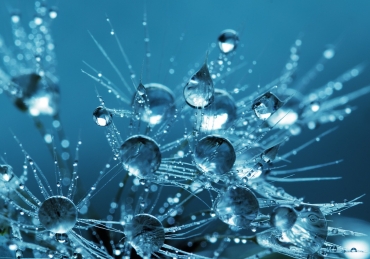 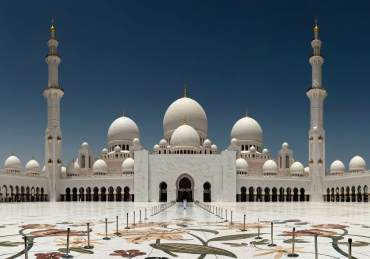 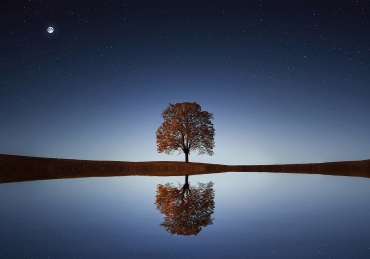 Origins of At-Tahiyyat in the night of Miraj