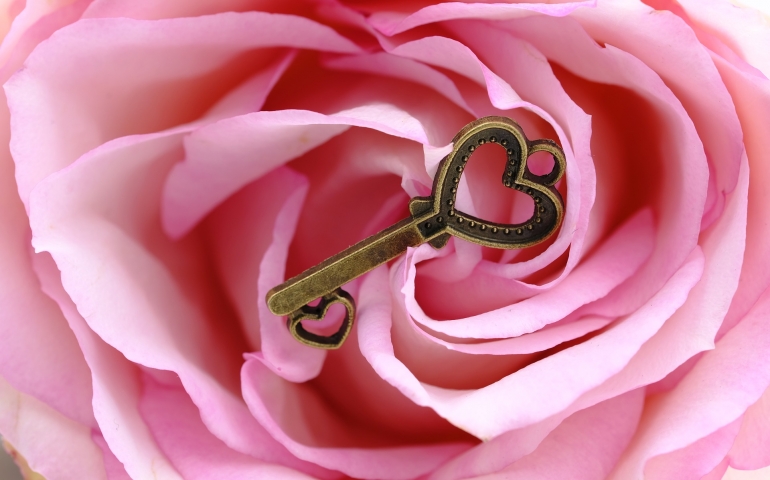 Is it necessary for the bride’s fathers name to be mentioned during the Nikāḥ when her name is mentioned, for example, Fatimah bint Muhammad? The reason for asking is that a sister-in-law married her husband’s brother Aḥmad after the husband passed away. He became the ‘father’ of his niece. They grew up calling him father. He is now getting her married. During the wedding talks, he has not mentioned that he is the uncle. Most people in his local community know that he is the uncle. So, the question is, is it valid to say Fatimah bint Ahmad during the Nikāḥ if he insists on this as he is the step-father? Will this have any impact on the validity of the Nikāḥ?

The bride’s father’s name does not have to be mentioned for the validity of Nikāḥ. The name is sufficient and the surname or address can be added to specify the Fatimah. If the father’s name is mentioned, then the biological father’s name should be mentioned. It is not correct for the step-father to insist that the niece and step-daughter is attributed to him. It must be clear to everyone including the groom and his family who the biological father is. If the step-father wishes to be acknowledged, a wording can be chosen to reflect this, for example, Fatimah bint Muhammad, under the care of Ahmad. Nevertheless, if Fatimah bint Ahmad is used, the Nikāḥ will be valid as long as it is clear which Fatimah is being referred to. 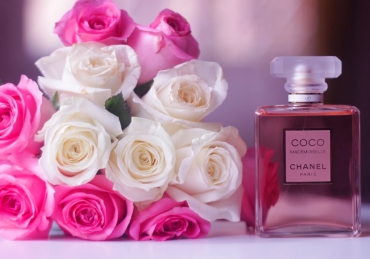 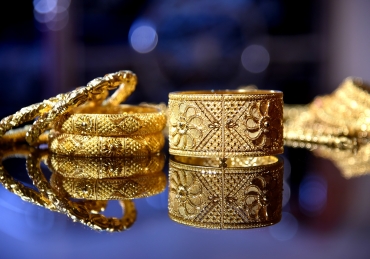 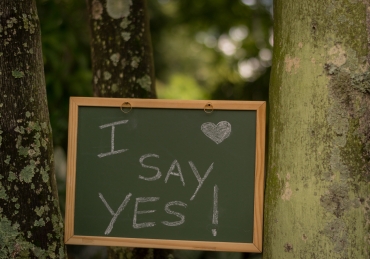 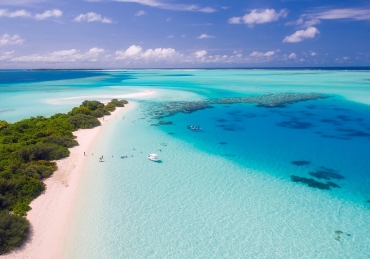 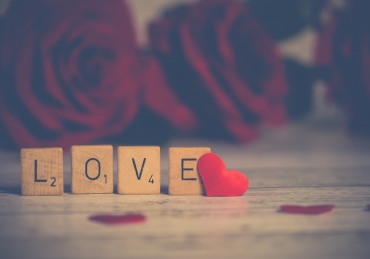 Duaa to find spouse for marriage 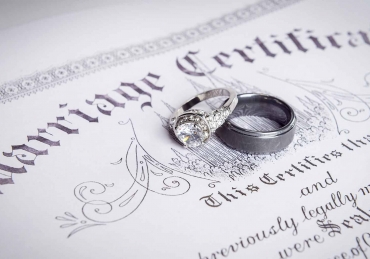 Can wife change surname after marriage