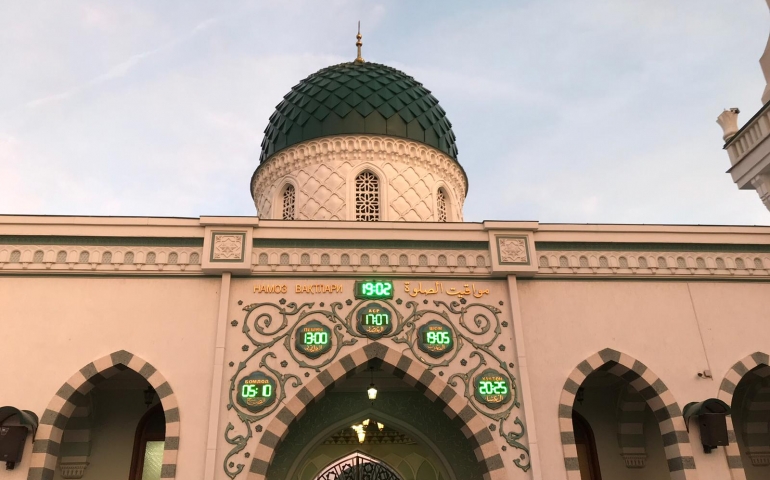 10 questions on the re-opening of Masjids

The following are answers to some common questions received in relation to the safe opening of Masjids in England. Most questions pertain to the stage in which congregational Ṣalāh will be permitted in the Masjids, which is expected to be after a few weeks. The answers should be read and applied in this context. Masjids should start to make the necessary preparations including risk assessments, whilst continuing to adhere to the lockdown measures.

Residents of other countries should consult with local scholars who are best aware of their local circumstances and regulations and act accordingly.

1) If due to Government guidance on social distancing, a two-meter gap is kept between those performing Ṣalāh in one congregation in the Masjid, is the Ṣalāh valid?

If due to Government guidance, a two-meter gap is kept between those performing Ṣalāh in one row, this will be excused based on need and the Ṣalāh will be valid. However, under normal circumstances, this is against Islamic teachings and therefore once the Government guidance are relaxed in this regard and the risk reduces, this interim arrangement should be avoided.

Further, according to the World Health Organisation, a 1 meter distance is safe and some countries have adopted this. We understand that the UK Government is also considering a 1 meter or 1.5 meter distance. If the Government reduces the distance to either of these, this should be adopted so that the gap between those performing Ṣalāh reduces and the capacity increases.

2) If due to Government guidance on social distancing, a row (ṣaff) is kept empty between every two rows in the Masjids, so the people stand on every other row, will the Ṣalāh be valid?

If due to Government guidance, every other row is kept empty to maintain social distancing, this is excused and the Ṣalāh is valid. This should be avoided under normal circumstances unless there is a valid reason.

3) Are sanitisers that contain alcohol lawful and do they nullify the ablution?

Sanitisers that contain alcohol are lawful to use as outlined in an earlier answer and the ablution will not be nullified as a result.

4) Is it lawful to organise multiple congregations in the same Masjid due to limits on congregations or due to the capacity of Masjids reducing due to social distancing?

It is permissible to organise multiple congregations in the same Masjid based on need. Under normal circumstances, this should be avoided unless there is a valid reason.

5) Can Masjids request people to bring their own prayer mats?

Masjids can request people to bring their own prayer mats. If for some reason, a person forgets or a traveller does not possess one, a common sense approach should be used and exceptions should be made.

6) Can Masjids close the ablution and toilet areas and request people to perform ablution at home? Likewise, can people be requested to perform Sunnah and Nafl Ṣalāh at home?

Masjids can request people to perform ablution at home and limit the use of ablution and toilet facilities. However, a common sense approach should be adopted and exceptions should be made based on need with the appropriate safeguards. For example, limited facilities should be made available for travellers and those whose ablution breaks during Ṣalāh.

Likewise, Masjids can also request people to perform Sunnah and Nafl Ṣalāh at home to enable multiple congregations and to reduce the risk. It is also more rewarding to perform Nafl Ṣalāh at home. However, a common sense approach should be used and exceptions made as appropriate. Consideration should also be given to attendees leaving the Masjid in a staggered manner rather than all leaving at once immediately after the Farḍ prayers. As part of this, if some people perform a short Sunnah or Nafl prayer to enable this, there is no harm in considering this.

7) If a person’s ablution breaks after arriving in the Masjid and he is unable to perform ablution in the Masjid, what should he do?

Ablution is a prerequisite for Ṣalāh. Masjids should facilitate for such exceptional circumstances, as mentioned above. If, however, ablution is not possible in the Masjid, the person will return home and perform ablution. If it is possible to return to the Masjid to join the same or another congregation or another local Masjid, he will do so and perform his Ṣalāh. Otherwise, he will perform Ṣalāh at home, preferably in congregation with family members, and Inshāʾ Allah, he will attain the full reward.

8) If after exhausting all the options, a person cannot perform Jumuʿah Ṣalāh because of Masjid capacity issues or congregation limits, what is the ruling?

When the Government permits congregational prayers, Masjids should organise multiple congregations in a safe manner according to the regulations and try to facilitate for as many people possible. A person should ascertain in advance the various times of Jumuʿah Ṣalāh in the local Masjids and endeavour to join any one of them. If it is not possible to partake in one, an alternative time or venue should be attempted. If this attempt is unsuccessful, and it is possible to organise Jumuʿah Ṣalāh at any local Masjid or elsewhere with a minimum of four mature (bālig) males, this option should be chosen.

If after exhausting all options, it is not possible to perform Jumuʿah Ṣalāh, Ẓuhr Ṣalāh will be performed and Inshāʾ Allah the full reward will be attained because of the attempt to partake in Jumuʿah Ṣalāh.

9) The Government guidelines state that elderly people and those confirmed or suspected with Covid-19 should remain at home. This guidance is likely to remain for the foreseeable future. When Masjids open, can they advise such individuals to perform Ṣalāh at home?

Masjids should continue to advise the congregations to adhere to the lockdown measures. Accordingly, Masjids can advise the extremely vulnerable with underlying health conditions and those with confirmed or suspected Covid-19 to perform Ṣalāh at home. Inshāʾ Allah, they will attain the full reward based on their intention. This should be reviewed on a regular basis in light of the Government’s regulations and guidance.

In relation to elderly people who are not from the extremely vulnerable category, they should not be prevented from using the Masjid if they wish to do so, however, all the necessary precautions should be taken and the regulations and guidance adhered to.

Masjids should also work in partnership with the relevant local stakeholders to ensure the physical and emotional well-being of the elderly and vulnerable people in the community.

10) There is a possibility that the Government permits solitary (individual) prayers from 15 June in the Masjids. In this scenario, is it better to perform congregational Ṣalāh at home or individual prayer in the Masjid?

The Government has not yet issued any conclusive or definitive guidance in this regard. Inshāʾ Allah, this will be examined when the guidance is issued and it becomes clear whether it will be possible for a few people to perform Ṣalāh in one congregation in the Masjid with social distancing or not.

As there is a strong likelihood that religious places will be permitted to open on 15 June albeit for solitary worship, Masjids should start to prepare for this to ensure the re-opening is safe. Any preparations in this regard will be beneficial even if the date is postponed. Religious places will inevitably open at some stage and this could be the first phase of this gradual process. Advance planning will reduce risks and also assist for the next phase in which congregational prayer will also be permitted. 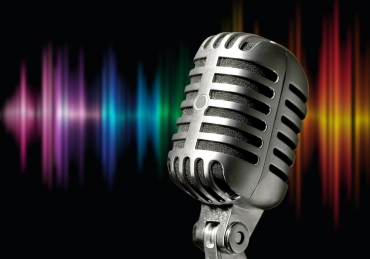 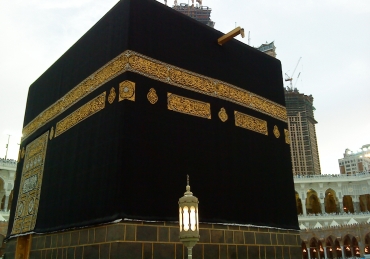 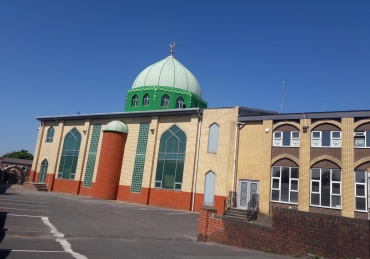 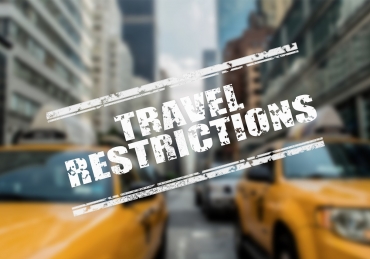 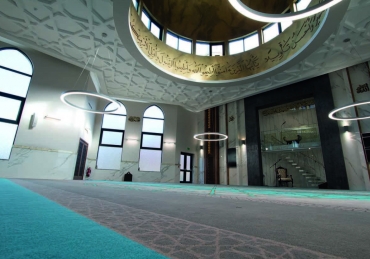 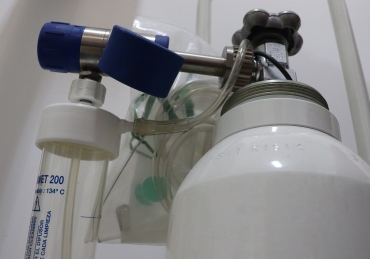