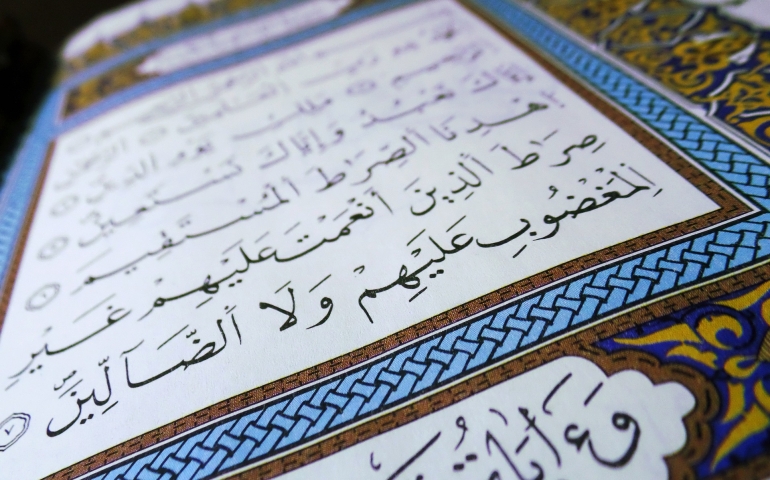 There are three combinations that have been transmitted from the practice of the Prophet ﷺ:

Ḥāfiẓ Ibn al-Qayyim (d. 751/1350) mentions the first two combinations in Zād al-Maʿād (1: 205) and affirms that the Prophet ﷺ would recite the full chapters. It is therefore Sunnah to recite the full Sūrah and not suffice on a few verses.