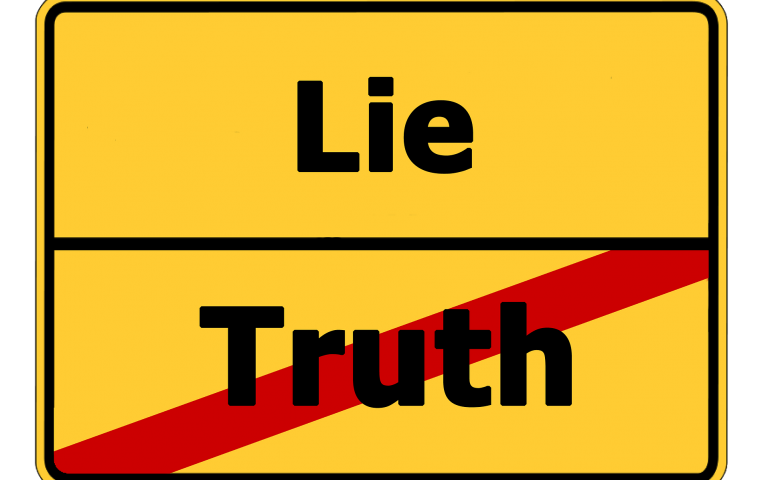 Is it true that pork was permissible to consume during the time of Prophet ʿIsā (peace be upon him)?

Pork is an impure animal (Qurʾān, 6: 145) which was prohibited in the Sharīʿah of previous nations including in Christianity and Judaism (Fayḍ al-Bārī, 1: 105; 3: 490). ʿAllāmah Ibn Baṭṭāl (d. 449/1057) states the following in the commentary of the ḥadīth of Ṣaḥīḥ al-Bukhārī (2222) which states that Prophet ʿIsā (peace be upon him) will descend and slaughter pigs:

“And therein is evidence that pork is unlawful in the Sharīʿah of ʿIsā, and his killing of it will refute the Christians [who claim] that it is lawful in their Sharīʿah” (Sharḥ Ibn Baṭṭāl, 6: 344). 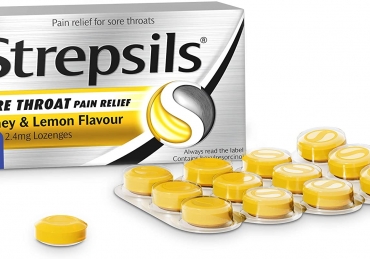 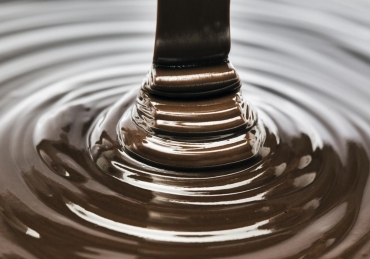 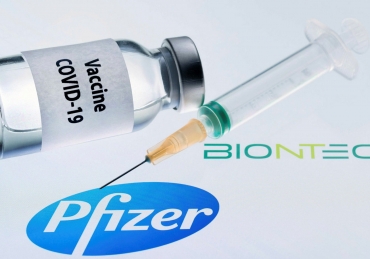 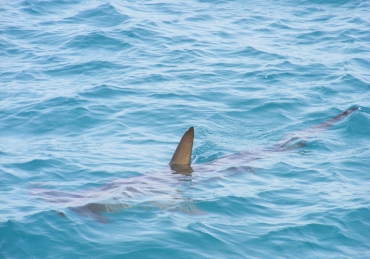 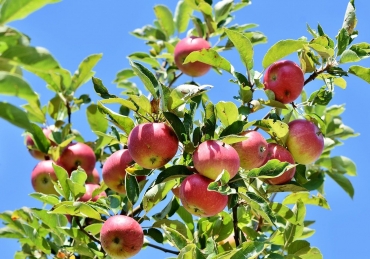 Fruits of neighbour’s tree hanging in our garden