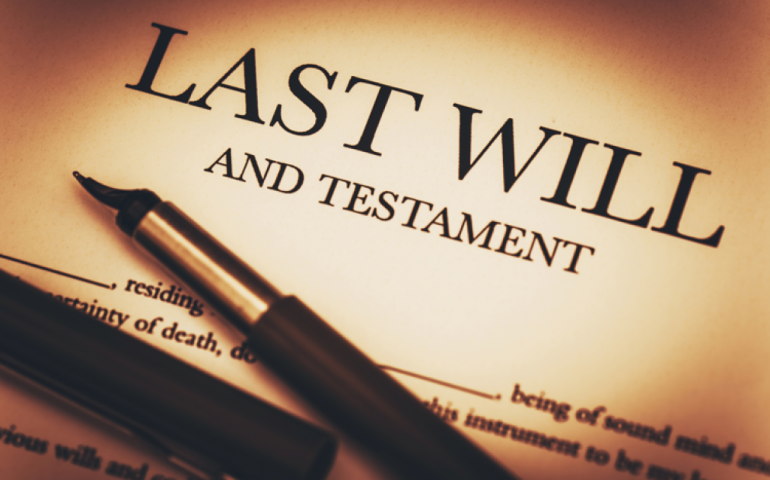 We are 8 siblings (5 Brothers and 3 Sisters). Father passed away in 2003 and mother passed away in 2019 (may Allah have mercy on their souls). In 1981, the 2 elder brothers who had been residing in the UK for a number of years decided to purchase a property jointly. As they had been living in rented accommodation with their wives and children and were quickly outgrowing the space, they decided to purchase a property. Both brothers were staunchly against taking any commercial bank loans and wanted to avoid any form of interest.

The two elder brothers had 30% of the purchase price. In order to avoid taking out a mortgage and thus falling into riba, the father agreed to give them the money as he understood the implications of riba. The 2 elder brothers at the time were the only members of their family in the UK, with their father residing in Africa with all other members of the family.

As such, an important point of information worth noting here is that it was the intention of both elder brothers to acquire the property for there own personal use and ownership. This was always the understanding between sons and father. The 2 elder brothers confirm this fact (still alive) and it is also well known amongst the wider community that this was the case. All proofs of purchase also corroborate the fact that the money used to purchase the property was that of the 2 elder brothers (30%) upon request by the elder sons to the father. Upon this request to borrow money to purchase the property, the father willingly gave them the remaining 70% needed to complete in order to avoid loans.

The 2 elder brothers resided at this property for a number of years with their families as well as looking after a number of their younger siblings who had arrived from Africa. All costs were borne by the elder brothers. Their late father decided to settle in the UK in the late 80s, and naturally resided with the Mother and other siblings at this property. The 2 elder brothers having a more stable income and being relatively older in age had purchased other properties which they then moved into with their immediate families in order to allow for space and comfort for their Mother, Father and siblings.

Between 1993-1997, a dispute occurred between one of the elder sons and his father. This dispute arose due a misunderstanding of who actually owned the property. The property was purchased under the name of one of the elder brothers. Due to the father having lent money to the older sons and the older sons not having repaid the loan, some elements of the family had claimed that the name on the title deeds should reflect that of their father, and not that of the second oldest son. Hence the dispute between one of the sons and his father started regarding ownership of the property.

During this period a will was written by the Father in 1996 (This will was only found in 2018). The will contains a line stating that the property was purchased for him.
However, this was essentially the crux of the dispute, as the elder sons were always of the stance that they had purchased the property for themselves to reside in. It was due to the level of love and respect they had for their siblings and parents they considered them living in that property as a matter of honour for all those years. Furthermore, they have always maintained that they borrowed money from their father in order to avoid taking out interest bearing loans and this was understood by their Father.

In 1997, mediation to this dispute was carried out by the Fathers’ Brother. The outcome was such that all those who had contributed funds in the purchase of the property would have their names added in the title deeds to appease those elements within the family. A further outcome of the mediation was that father had agreed that the property was purchased by the 2 elder sons with their monies (30%) and the remainder provided by father was in order to avoid paying interest. It was also agreed that without the 2 brothers’ inspiration and effort, the house would be non existent and none of the siblings would have been able to benefit. Legal documents were drawn up to add the names of father, mother and the elder brother in the title deeds. This can be confirmed by those who are privy to the mediation (still alive) as well as legal documents signed by our late Father.

It must be stressed this event occurred in 1997 after the will was written, essentially addressing the point relating to ownership within the will which was being disputed.

In light of the above facts which can be fully substantiated with evidence, the questions that we kindly need answering are as follows:

2) How should the proceeds of the property be distributed in light of the Shariah ruling on who the owners are?

3) What is the Shariah position on repaying the loan that father had given the sons? Could it be given back as equity in the property in proportion to the funds contributed even if it was not purchased jointly, or must the principal amount be given? Also does agreement between the father and sons have to have taken place for the debt to be converted into equity?

1) If the property was purchased by the two brothers and the father’s contribution was merely a loan, not to own or have a share in the property, then the brothers owned the property fully before 1997.

The second possibility is that there was no such agreement or transfer of ownership from an Islamic perspective. The father’s name was added to the title deeds to secure his loan or diffuse the situation. This is akin to a charge on a property. In this scenario, the two brothers continued to retain full ownership of the property and also continued to be liable for the monies that were loaned to them by the father. Having a name on a title deed does not necessarily reflect ownership from an Islamic perspective.

The two brothers and those privy to the mediation can confirm which of the two occurred.

2) Assuming the father’s parents were not alive when he passed away, his assets will be distributed in the following manner:

Subsequently, assuming the wife (mother) did not re-marry, has no other children and neither of her parents were alive when she passed away, her assets (including the 12.5% above) will be distributed in the following manner:

3) This has been answered above. If the agreement to repay the loan via equity in the property occurred, then the value of the equity share will be subject to inheritance. 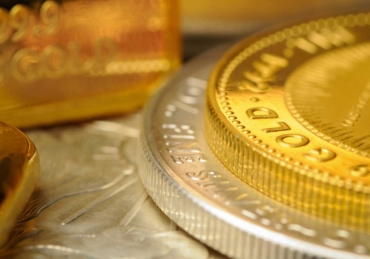 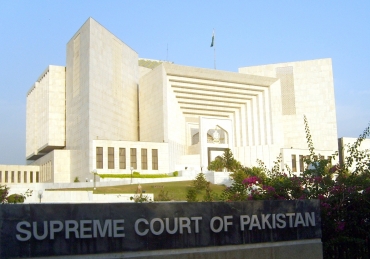 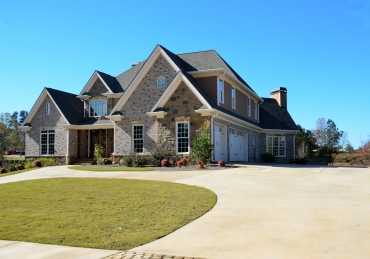