What is the source of the dream that Imam Mālik saw a dream wherein the angel showed him five fingers. This was when he was contemplating on going for Hajj but did not want to pass away outside of the blessed city of Madīnah. He saw this dream and asked the angel whether it means five years, five months, five weeks or five days. However, he woke up without receiving a response and thereby sent a student to Imam Ibn Sīrīn who interpreted it by referring to the five things mentioned in the Qurʾān which only Allah has the knowledge of. One of these things is, only Allah knows where a person shall die. Is there any source for this?

We have not come across the source of this in the books available to us.

However, Imam Mālik is not reported to have met or transmitted ḥadīths from Imam Ibn Sīrīn (Siyar, 8:49; Tazyīn al-Mamālik, p.79). We have not come across anywhere that the two luminaries ever met. This is probably because he was based in the blessed city of Madīnah whilst the latter was based in Basrah in Iraq. It is highly unlikely that Imam Ibn Sīrīn would visit the blessed city of Madīnah (enabling Imam Mālik to send someone to interpret the dream) and Imam Mālik would not have visited him to benefit from him and transmit ḥadīths or at least meet him. If this did occur, this would have been documented, as it has been documented that Imam ʿAṭāʾ ibn Abī Rabāḥ (d. 114/732) who passed away after Imam Ibn Sīrīn in 114 Hijrī or 115 Hijrī (Siyar, 5:88), visited the blessed city of Madīnah, and Imam Mālik saw him (Tadhkirat al-Ḥuffāẓ, 1:154; Siyar, 8:54; Tārīkh al-Islām, 11:319).

It therefore appears that the story in question is most probably not established. 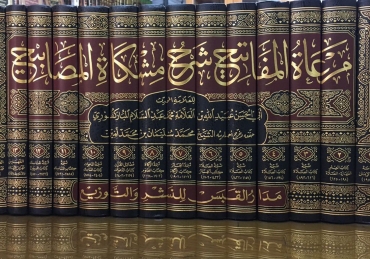 Reference to Malik in Mishkat al-Masabih 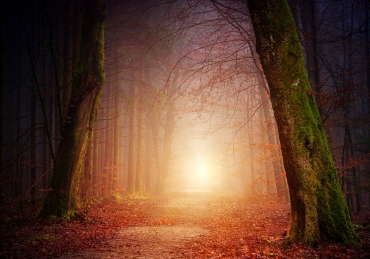 Allah speaks to the servant in his dream 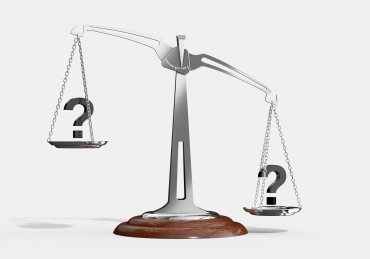 Imam Abu Yusuf on the Saa