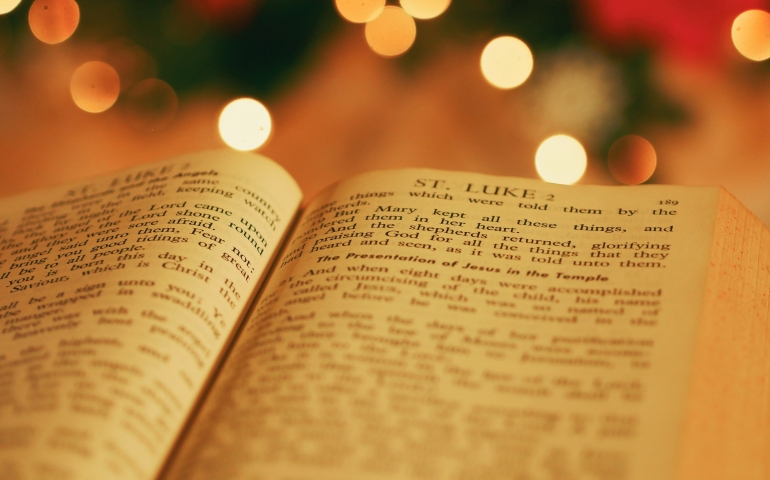 Christians believe that Prophet ʿIsā (Jesus) was the son of God and was born without a human father. Please can you briefly explain the Islamic perspective on Prophet ʿĪsā (Jesus).

The Prophet ﷺ warned his nation to avoid exaggerating in his praise in the way that the Christians exaggerated in the praise of Prophet ʿĪsā (Jesus) and advised the Ummah to simply state that he is the servant and messenger of Allah (Ṣaḥīḥ al-Bukhārī, 3445). It is this exaggeration of Christians that eventually led to their belief in his divinity and his status as the son of God whose crucifixion atoned for the sins of mankind. They could not comprehend that miracles performed by the Prophets are signs from Almighty Allah who according to his will gives them the power to perform miracles. The Qurʾān (5: 116) clearly states that Prophet ʿĪsā (Jesus), peace be upon him, did not once preach about his divinity. Thus, to believe in trinity is a form of major shirk (attesting partners to Allah) which is the greatest of sins. 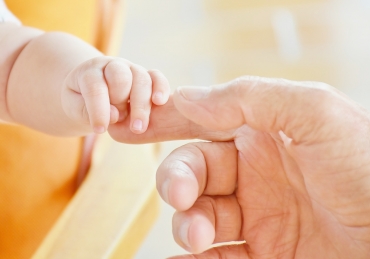 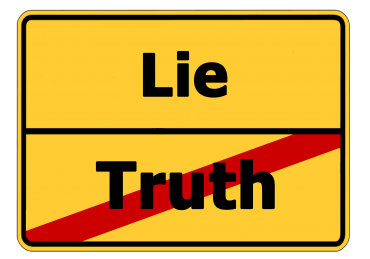 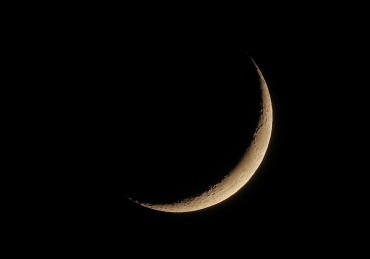 The month of Rabiul Awwal 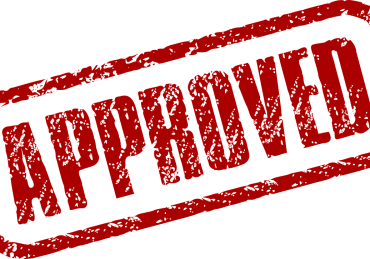 Use of title Mawlana for scholars 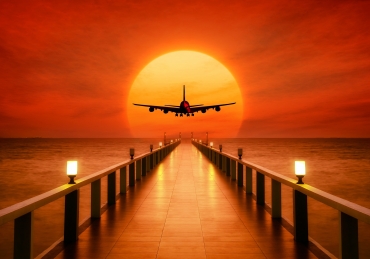