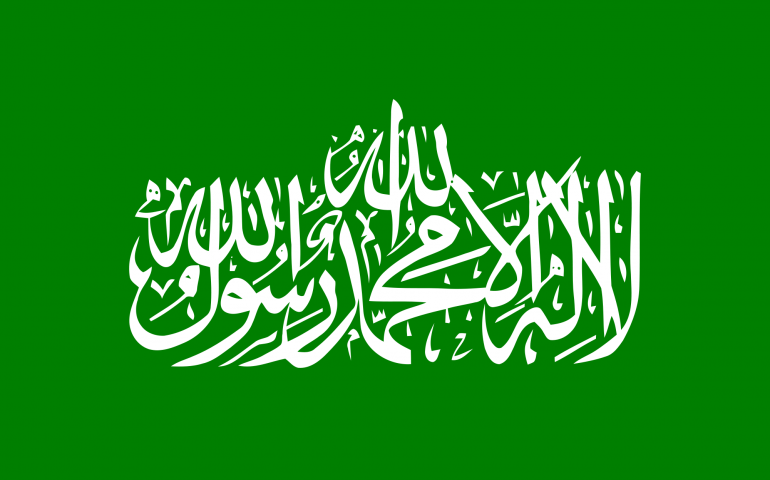 In January 2006, Hamas won an overwhelming electoral victory in the occupied Palestinian territories. Branded as a terrorist organisation by the USA & the European Union, this lead to suspension of direct aid to the Palestinian government and forced the West to reconsider the success of imposing democracy in the Middle East. International attention turned towards the organisation, its aims and objectives. A few English books about Hamas are available, but most of these have drawn sharp criticism as they are essentially from an Israeli perspective, lacking balance, and some argue, containing unauthentic narratives. Azzam Tamimi, a Palestinian by descent, explains in this book the origins and history of Hamas, and presents a deep analysis of its internal structure and political objectives and how these have been achieved since its inception.

Hamas was established in 1987 as a distinct organisation with clear aims. Its roots lay with the global Muslim Brotherhood that was founded in 1928 by the late Hasan Al-Banna. The Muslim Brotherhood itself was a reformist movement which became very popular during the 1930’s and 1940’s. The movement expanded rapidly from Egypt across the Middle East and by 1945 it had half a million active members in Egypt alone. In Palestine, a few offices of the network were opened in Gaza whilst the central office was established in Jerusalem. However, the creation of Israel in 1948 led to the split of the Palestinian Brotherhood into two organisations; one in Gaza and the other in West Bank. This book, as the author mentions in the introduction, “begins from the point in 1967 when the Israeli occupation of the remaining third of Palestine created an opportunity for the Brotherhood to revive and reunite” (page 5).

The book begins by explaining the preceding two decades between 1967 and 1987 prior to Hamas’s formation. In the first decade, the Brotherhood was busy reorganising itself whilst the second decade saw the creation of major institutions to provide the Palestinians with social, medical and educational services. These services were the fabric of what the movement was providing the Palestinians with. During this time, the brotherhood also began to plan a resistance strategy.

The outbreak of the first Intifada on 8 December 1987 followed the deaths of three Palestinian workers and the injury of seven by an Israeli military tractor-trailer which ploughed head on into two vans carrying the workers. The Israelis termed this a ‘traffic accident’ but to the Palestinians it was an act of deliberate murder. On 9 December, the senior leaders of the Brotherhood in Gaza held a meeting and by 14 December, the decision was taken to transform the Brotherhood organisation in Palestine into an Islamic resistance movement that was to be known as HAMAS. This is an acronym for Harakat Al-Muqawamah Al-Islamiyah which translates into the Islamic Resistance Movement. This was the point at which they began resistance military activity in the form of retaliatory attacks against Israeli military targets.

Israel’s response was to crack down on Hamas leaders and members. Most were deported and it was during this time that the military wing of Hamas, the martyr Izzaddin Al-Qassam Brigades, came into existence.

In 1990, following the invasion of Kuwait by Saddam Hussein, the Hamas leadership moved to Jordan. Chapters four to seven explains the deteriorating relationship between the Hamas political bureau and the Jordanian monarch and Jordanian Brotherhood, until eventually they were forced to move to Damascus in 1999. During this nine year period, many interesting developments took place. The 1993 Oslo Agreements between the PLO and Israel forced the Jordanian authority to reconsider the usage of their soil by Hamas, who openly rejected the peace agreements.

A blessed disguise for Hamas evolved from the botched Israeli assassination attempt on the life of its senior leader, Khalid Mish’al. This gave Hamas international coverage whilst at the same time undermining the Israeli secret service. The Israelis also agreed to release the founder of Hamas, Shaykh Ahmad Yassin, who then toured several countries gaining support for the movement. In 1996, the military wing of Hamas faced a big blow when its Military commander Yahya Ayyash (The Engineer) was killed. Hamas retaliated with a wave of bombings that killed more than 60 Israelis.

Chapters seven and eight are, by far, the most important as they explain the ideology of Hamas, its tactics and how it views the state of Israel and its citizens. Hamas has resisted international pressure to recognise Israel’s right to exist as this contradicts the founding principles of the organisation. Article 11 of the Hamas Charter incorporates the Islamic principle of Waqf, whereby no Palestinian (or Muslim) lands can be given away by any organisation or, indeed, any government. This principal is not exclusive to Hamas. Muslim scholars generally uphold this principle, however, the author emphasises the fact that this doctrine does not deny Jewish people the right to reside in Muslim lands as they did for centuries when persecution was rife in Europe; nor does it prevent Hamas from negotiating a truce or Hudna (a temporary cease fire agreement). The author also highlights the importance of distinguishing between Zionism and Judaism, to avoid the stereotypes that exist.

Hamas is generally criticised for employing Martyrdom Operations as a weapon against the Israeli occupation. The author explains the history of Martyrdom Operations in warfare as well as questions related to Jihad. Two issues are normally intermingled and confused by many. Firstly, whether the act is a contemptible suicide or a sacrifice in the path of God and, secondly, the issue of which target is legitimate. The former relates to a theological debate amongst contemporary scholars. Martyrdom Operations are used as a strategy by most Palestinians and not due to mere desperation as many in the West have suggested. Otherwise, the act would only be carried out by the poor and desperate and this is not the case.

Chapter nine sheds light on Hamas’s relationship with its rival Fatah, and how the latter strived to either ignore the former or liquidate it. What is clear from the discussion is that the current intra-Palestinian conflicts are rooted in a long history of confrontations between the two groups. An interesting historical point to note is the intra-rivalry between President Yasir Arafat and Prime Minister Mahmud Abbas. This is evident from the President’s approach in the final stages of his life to Israeli pressure and his successor’s approach thereafter. On 22 March 2004, Shaykh Ahmad Yassin was assassinated and this was followed by the assassination of his successor Dr Abd Al-Aziz Al-Rantisi on 17 April. The impact this had upon the external image of and support for, Hamas, was positive as it was sympathetically viewed as the martyrdom of the symbol of Palestinian resistance. The death of Yasir Arafat did not have the same impact for Fatah.

In the final chapter, a detailed account is given of the run up to the legislative elections of January 2006. The corruption of Fatah; its policy failures and a sense of its betrayal of the Palestinian cause resulted in Hamas gaining an overwhelming majority and the end of Fatah’s 40 years of domination. An international debate was sparked and the major test for Hamas came in the form of international pressure and the suspension of aid from the USA and the EU.

This book is essential reading for all those who wish to really understand Hamas and its importance and influence in the Palestinian territories. It reflects that fact that the Hamas election victory was not an accident, and explains why it was the only real choice for many Palestinians. Undermining an established transparent democratically elected organisation, that has overwhelming support across the Muslim world, is a regrettable mistake and will only fuel further popularity for Hamas.

The book concludes with six appendices that include the memorandum of Hamas and some articles by senior members of Hamas published in the western media. The book is primarily aimed at explaining Hamas, but it also touches upon related issues and organisations linked to the history of the Middle Eastern conflict. The mention of Hezbollah and the 1982 Lebanon war is one such example.

Overall, the book is highly informative. The author had the advantage of interviewing senior members of Hamas, which has surely made the analysis and synthesis as accurate as possible. Abdel Bari Atwan, chief editor of Al Quds Al-Arabi, rightly commented, “Tamimi’s book is the most authoritative account yet published of the origins, rise and impact of Hamas.”

This book review was first published in the Spring 2007 edition of the Al-Aqsa academic journal. 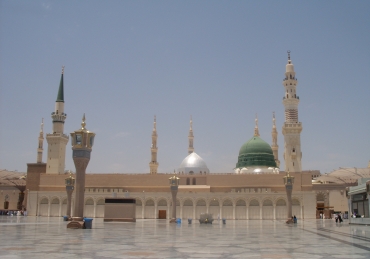 Book Review: 40 Hadiths on the love of the Prophet (peace be upon him) 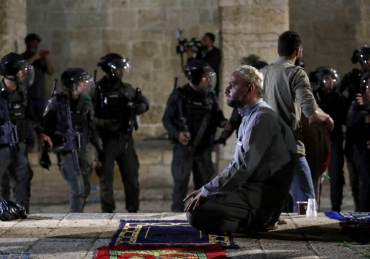 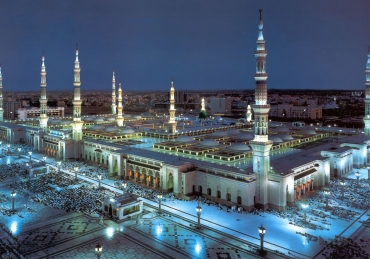 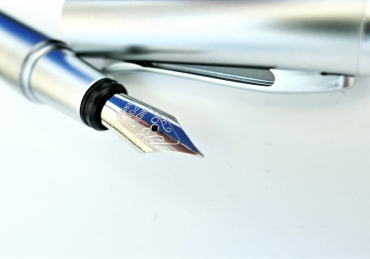