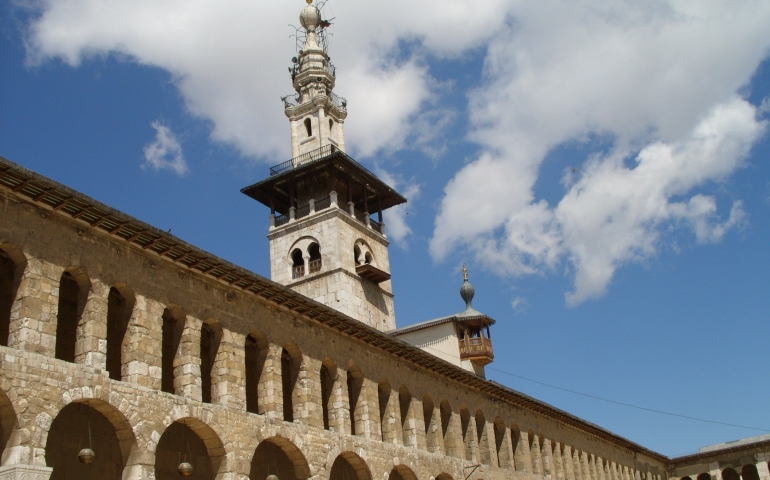 When the the phrases “Allāhu Akbar Allāhu Akbar” are said in the Adhān, how should the letter Rāʾ in the first “Akbar” be recited and joined with the subsequent word?

The first position is the most famous position followed by the second one. (For references, refer to Tanshīṭ al-Ādhān min Kitāb al-Arbaʿīn fī al-Adhān, p. 124). 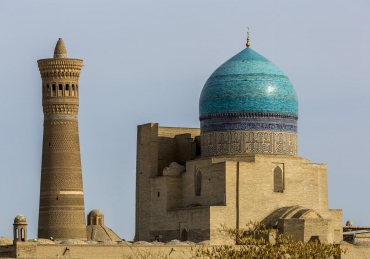 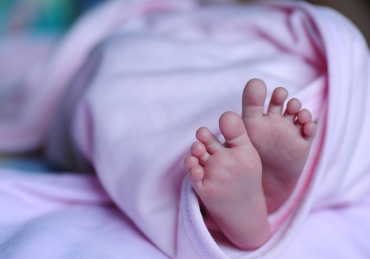 Adhan of Fajr for new-born baby 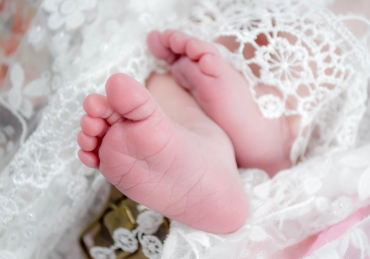 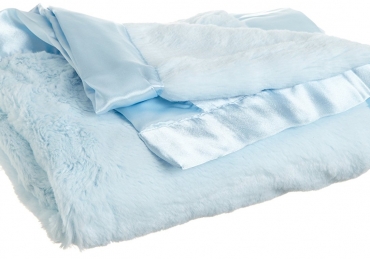 Adhan and Iqamah for Newborn Child