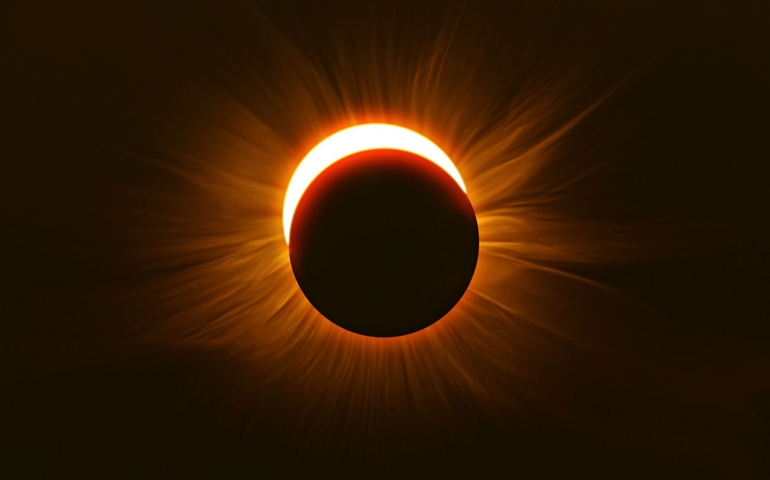 According to media reports, there is a partial solar eclipse tomorrow (10 June 2021) morning wherein observers in the UK are expected to see a crescent sun. In Manchester, the partial eclipse will begin at 10.07am, with the maximum eclipse at 11.14am and thereafter end at 12.26pm. The extent of the eclipse varies according to location. Please advise whether there should be a congregational Ṣalāh in the Masjids and provide any other guidance in this regard.

The Prophet of Allah ﷺ said, “Verily, the sun and the moon do not eclipse because of someone’s death. So, whenever you see them [eclipsing], perform Ṣalāh and supplicate until the eclipse is over” (Ṣaḥīḥ al-Bukhārī, 1040). The Prophet ﷺ also said: “O people, indeed the sun and the moon are two signs from the signs of Allah, so when either of them eclipses, rush to the Masjids.” (Muṣannaf Ibn Abī Shaybah, 8299; Musnad Aḥmad, 6843; Ṣaḥīḥ Ibn Ḥibbān, 2829).

Therefore, if the partial eclipse is visible or noticeable, for example, via reduction in daylight, Ṣalāt al-Kusūf (the 2 rakʿat Ṣalāh of the solar eclipse) should be performed in Masjids in congregation. This is a Sunnah of our beloved Prophet ﷺ. However, if in a particular area, the partial eclipse is not visible or noticeable at all, for example due to clouds and no noticeable reduction in daylight, Ṣalāt al-Kusūf will not be performed.

We have previously issued various guidance in relation to the eclipse, the links are outlined at the end of this answer. Some relevant and practical points include:

For further information about the eclipse, visit the following links: 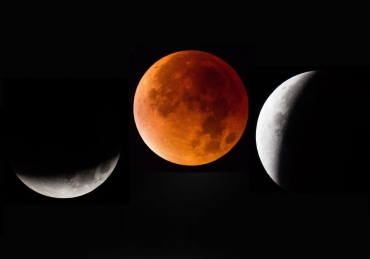 Eclipse not visible due to clouds 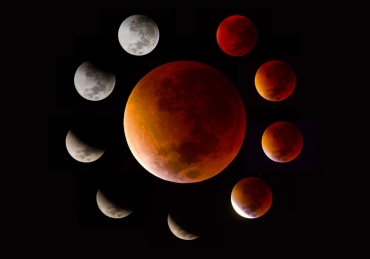 Lunar Eclipse Salah in the Masjid or Home 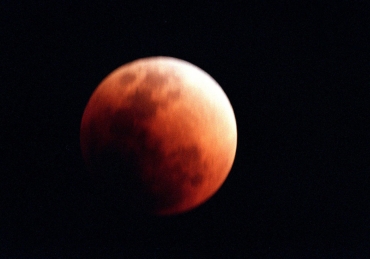 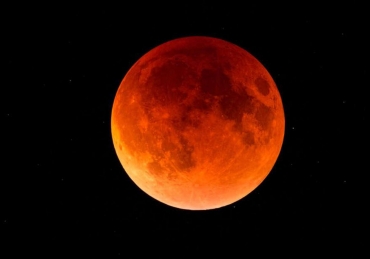 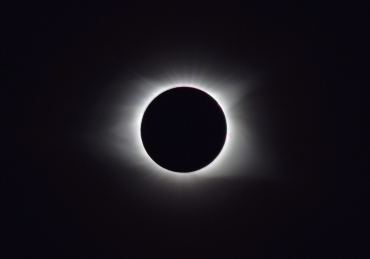 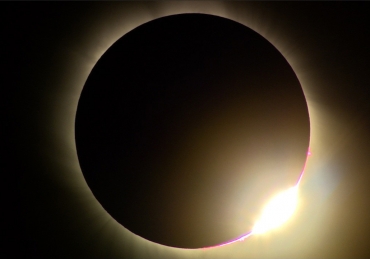 Salah if eclipse is not visible