Does saying ‘Go to your Dad’s house’ constitute divorce

I respectfully enlist your assistance and determination in relation to the circumstances as stated by sister K in the enclosed attachment relating to an incident which took place on 19 May 2020 at their matrimonial home and in particular, can the exchange of words between her and her husband, Brother I be sufficient to give rise and/or effect a divorce.

Brother I’s position is that he had no intention of giving sister K divorce at the time or at any other time during their marriage. In relation to the aforesaid incident on 19 May 2020, he was simply suggesting that she goes to her dad’s house to allow time for matters to cool down following an argument which ensued between them. They have two young children. The attachment from sister K is as follows:

“On 19 May 2020, I was on the phone to my sister whilst doing kitchen work and feeding the children. I was talking to my sister and he started an argument and started yelling at me, so I cut the call. The argument escalated and he was getting more aggressive and threw the plate onto the oven which smashed right next to where the children were sat. Meanwhile, my sister had called his sister, A and told her about the argument as this was something that had been ongoing since a long time. When he had smashed the oven, I began cleaning it after moving the children away from there. But he yelled at me and told me to get out of the room, so I went and sat with the children. A then called on my phone, but I cancelled the call and messaged her saying that I did not want to answer the call as he would become more aggressive towards us, as this had happened multiple times when I had spoken about our issues to his family. A then called on his phone and was speaking to him when he started lying to her about things. Upon hearing him lying, I went to the kitchen to say my side of the story. He then said to her that he is only with me until he gets his British Passport and would then separate his ways from me (in Gujarati ‘Ou to ainaa haate mane passport male taa hudin reylou chu, pachi to kown ainaa haate rewanou che’). When I heard him say these words, I said to him that if you are going to leave me eventually, then you might as well just give me a divorce now (Mane pachi tou chowr wanou chene, to am brej talaaq deyde). A was still on the phone and overheard all of this and she said to me that I should not talk rubbish (Lawaarou nou kar). He then said to me to get out of his house and go to my father’s house (Nikar mara ghar maa ti, ne taraa baap ni gheyre jaa). Mufti Sahib can you please reply to this question in writing as to where my marriage stands, and can you please also explain to me the long-term outcome of this issue.”

If a husband says to his wife “Get out of my house and go to your dad’s house” and he does not intend Ṭalāq (divorce), then Ṭalāq does not occur. The marriage is intact.

However, if he intends divorce generally or intends one divorce specifically, then one ṭalāq bāʾin (irrevocable divorce) occurs. If this is the first or second divorce, then both can re-marry if they wish to do so. If his intention, however, is three divorces then three divorces occur. 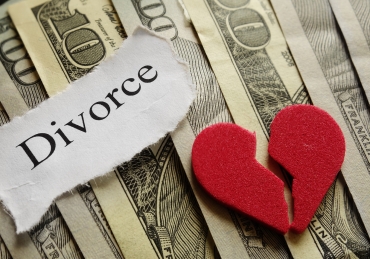 Iddat if menstrual cycle is irregular 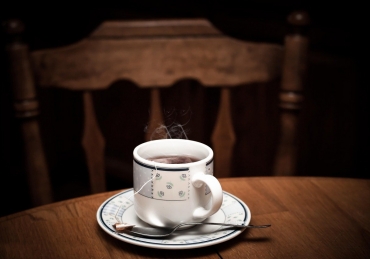 Divorce case and cup of tea

Does second divorce after an irrevocable divorce occur? 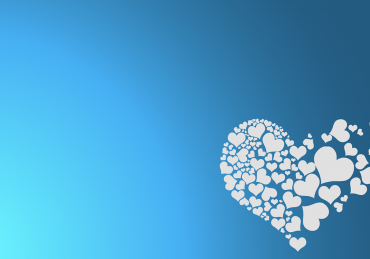 Saying I want to divorce you 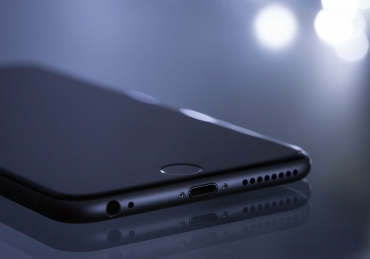