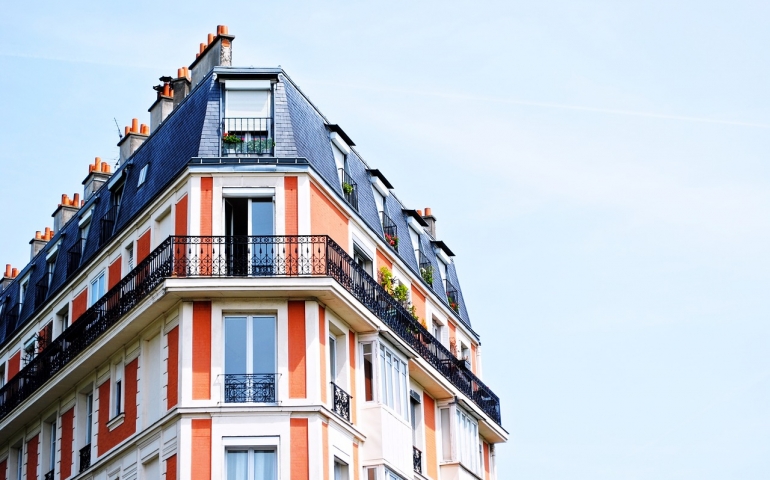 A person passed away and did not leave a will. He had no debts. He possessed land and property abroad along with one house in the UK in which he lived with his wife. He did not leave behind much cash.

He leaves behind his wife, one son and three daughters who are all married. His funeral and burial costs were paid equally by the four children and they do not wish to claim that back from his assets.

He always made clear that the house in UK is for one of his daughters. He made this clear well before he passed away. He even advised how she should use it for her benefit. He always said “my other two daughters have houses in their names. My son is sorted but I have never given anything to her so this for her. I did not give her anything for her wedding either. This is for her and everything in Bangladesh is to share amongst you.”

His wife has always said the same and continues to say that “This is house is for her.” They have both been very clear that the house is for the daughter in question. He even insisted over and over again that the paperwork get completed before he passed away but the daughter in question did not do so out of respect, shyness and out of fear, that maybe the siblings will think she is being hasty or greedy. This despite the fact that they do not think that and are aware that the father wanted it for her, yet out of fear or shyness she did not do it.

Now, the house will automatically get transferred over to his wife and then she can either gift it to the daughter or leave it for her in her will.

There is no dispute amongst the other siblings. They all know he wanted it for her and did not want it distributed in inheritance. However, they are worried that he did not have an Islamic Will or any Will whatsoever.

Does this go against Islamic teachings? Should the daughter now share the house with her mother and siblings? She is not trying to take the house or anything of that sort, she is keeping it for her mother and family to use, but she and us all are in fear and confusion. We do not know what the next step should be in accordance to Shariah and keeping everyone truly content. Once it is in her mother’s name, should it be gifted to her or should the inheritors share it? Also, if the house belongs to the daughter 100%, how should the land and property abroad be distributed between his wife, one son and three daughters? If the house does not belong to her, would it be distributed in the same way?

We have reviewed your query and begin by making two preliminary points.

First, the laws of inheritance are divine and their importance can be understood from the fact that Allah Almighty has outlined them in the Quran detailing the shares heirs are entitled to. This in contrast to other laws such as the laws of Zakat, which are not outlined directly in the Quran with the same level of detail. Thus, when a person passes away, Islam has determined how the wealth of the deceased will be distributed and how much the heirs will be entitled to. These shares are fixed and it is unlawful for any person to interfere in this process or deprive an heir from their right.

Second, the will of a deceased in up to one third of the assets is lawful on the condition that the will is not made for any person who is an heir from an Islamic perspective. Accordingly, it is unlawful to make a will for one’s daughter contrary to the shares fixed by the Shariah, because the Shariah has already determined and fixed their share. For example, if a person makes a will stating that all his assets should be given to his spouse or child after his death, this is unlawful and the will shall be void and disregarded. On the other hand, if a person during his lifetime has gifted an asset to someone, and this was a genuine gift during his lifetime and not merely an instruction to be executed after his death, then this asset will not be subject to inheritance so long as the gift was not made during the illness resulting in the death (maraḍ al-wafāt).

The questions are now addressed.

(1) All the assets the deceased which he owned at the time of his demise will be distributed according to the following:

(2) There are two possibilities regarding the UK property.

First, if the father genuinely gifted the UK property during his lifetime to the daughter in question, it belongs to her. It will not be subject to inheritance because it did not belong to the deceased when he passed away. The legal owner on a title deed does not necessarily reflect who the owner is from an Islamic perspective, therefore not having changed the title deeds does not preclude the daughter from owning it according to Shariah. The father having verbally confirmed this is sufficient, and a written document or will is not necessary. Therefore, if the father gifted the property to her during his lifetime and relinquished his ownership, the property belongs to her. Accordingly, the mother should transfer the property deeds to her. If the daughter allows her mother to reside in the property, this is commendable.

Second, if, the father’s instruction was for the property to be gifted to the daughter after his demise, then this will be invalid, because a bequest cannot be made for an heir. In such a scenario, the property will be subject to inheritance according to the shares mentioned above, because the property belonged to the deceased when he passed away.

Whilst this is a possibility, the fact that the father in his lifetime suggested on numerous occasions to transfer the property on her name indicates to the first possibility. If the heirs agree that the father gifted it to her in his lifetime, you should act accordingly. If there is a dispute regarding this, further information will be required for us to delibrate on the matter.

Sorry, but no results were found.