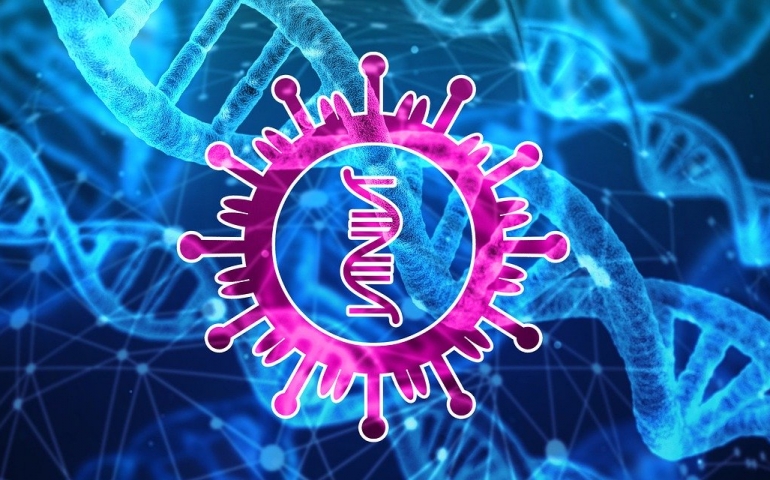 How can Coronavirus be stopped?

In the name of Allah, The Almighty, The All Powerful

Across the world, people are worried about the spread of Coronavirus (Covid-19). Experts are working tirelessly to develop a vaccine and limit its spread. The breadth of this epidemic appears to be unprecedented. Precautionary measures are being adopted across the world as the death toll increases and the number of infected people spiral. From an Islamic perspective, it is recommended to adopt precautions as long as they are proportionate and do not contravene Islamic teachings.

There is, however, an important dimension to this epidemic which has not been given the due attention it deserves. As people of faith, it is our unshakable belief that such calamities and diseases are from Allah Almighty, who uses a variety of methods to remind, test and at times also punish the creation for their flagrant violations.

“And whatever affliction befalls you, it is due to what your hands have earned, and He pardons much.”

In another verse (30:41), Allah Almighty mentions:

“Corruption has appeared in the land and the sea due to what the hands of people have earned, so that He may make them taste a part of that which they have done, so that they may return [to righteousness].”

It is therefore imperative for us to reflect and try to understand the possible underlying reasons for this crisis. In the specific context of this virus, the following portion from a lengthy statement of our beloved Prophet ﷺ comes to mind:

“Immorality never appears among a people to such an extent that they commit it openly, but such plagues and diseases will spread among them that did not occur among their predecessors” (Sunan Ibn Mājah, 4019; declared ṣaḥīḥ in al-Mustadrak, 8623).

“There is no doubt that enabling women to mix freely with men is the basis of every calamity and evil, and it is from the greatest causes for the descending of all-encompassing punishments, just as it is from the causes of corruption in public and private affairs. Mixing of men and women is a cause for the increase in immoral actions and zinā (adultery & fornication), and it is one of the causes of widespread death and continuous plagues.”

Historians like Ḥāfiẓ Ibn al-Jawzī (d. 597/1201) and Ḥāfiẓ Ibn Kathīr (d. 774/1373) have mentioned various examples of how Muslims reacted to such outbreaks in the past. In 449 (1057-8 CE), there was major epidemic in the Middle East and Asia which resulted in the death of at least 1.65 million people just in the region of Bukhara alone. Large graves were dug and 20-30 people were buried in one grave. The residents of homes that had alcohol would all die within the same night. In one residence, 18 corpses were found, and upon searching the house, alcohol was found therein. Another example of an ill person is cited who was in the agony of death, but his soul would not leave his body. His suffering continued until he pointed to the alcohol in his home. It was only after it was removed that his soul left his body and he passed away. When this epidemic broke out, people responded by pouring away the alcohol, breaking the instruments of music and entertainment, attaching themselves to the Masjids, reciting the Quran and worshipping Allah (al-Bidāyah wa al-Nihāyah, 13:130; al-Muntaẓam, 16:17; Badhl al-Māʿūn fī Faḍl al-Ṭāʿūn, p.365).

These texts and narratives illustrate the importance of reflecting on our actions, when such epidemics occur. Today, it has become unfashionable to discuss some of the sins that have become prevalent across the world. Reflecting on the state of Muslims and non-Muslims, who have all been enveloped in this epidemic, we find that there are some major sins that have increased substantially and openly over the past few decades. They include:

It is therefore imperative that along with adopting the precautions advised by the health experts, we reflect on these sins and recognise that such flagrant and blatant violations of the divine laws attract the anger and wrath of Allah Almighty, whether perpetrated by Muslims or non-Muslims. We must turn to Allah Almighty, repent for our sins and inaction and commit to His obedience. This epidemic should also strengthen our belief in Allah Almighty and serve us a reminder that Allah is The Almighty and Powerful, He created us and to Him we shall return, and the entire universe is powerless in front of him.

In addition to adopting precautions and abandoning sins, the following are some actions that can help bring this epidemic to an end:

Finally, it is a matter of great regret that some Muslim businessmen are hiking up prices for certain goods that are in heavy demand. This is despicable and illustrates that such people are not taking heed from this epidemic. It is also against Islamic teachings to hoard wealth unnecessarily and to the detriment of others. There is no need to panic, we must remain calm and avoid over reacting or behaving in a disproportionate manner. May Allah protect and guide us all. 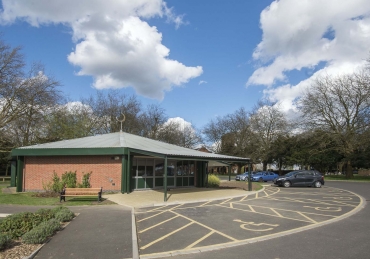 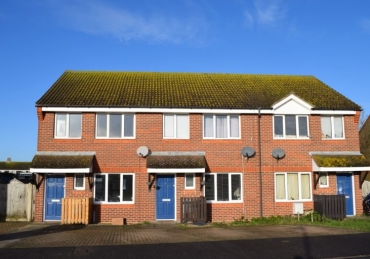 Covid-19: Eid Salah in the Garden 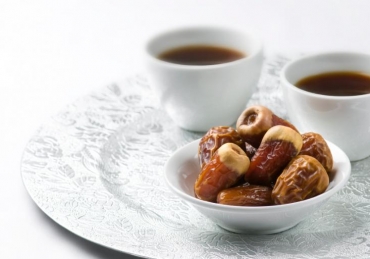 Does Eid Salah require 2 or 4 people? 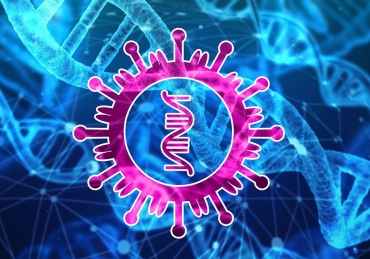 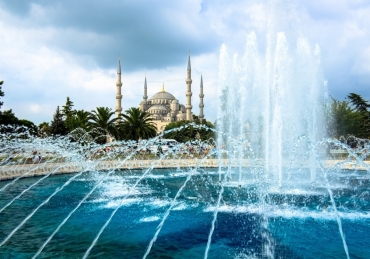