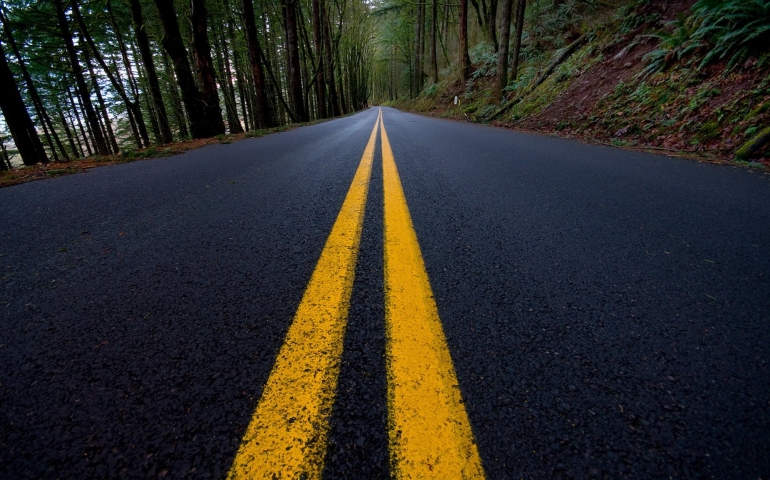 Who was Kader Khan? Kader Khan was the son of Mawlana Abdurrahman Sahib who lived with his family in the famous Santacruz suburb of Mumbai, India. His house was opposite the Battiwalas, more commonly known today as the Falahis. Husain Ali Battiwala and his wife had three sons who all belonged to the Aga Khani Ismaili Khoja sect. Kader Khan’s father Mawlana Abdurrahman was a very regular visitor and always preached the true Sunni Islamic teachings to Husain Ali Battiwala. Almighty Allah accepted his tireless efforts which resulted in all the Battiwalas reverting to Sunni Islam. Subhanallah, what an achievement. Today, all three sons of Husain Ali are involved in religious activities. The eldest Mufti Muhammad Ali Falahi is the Imam and Khateeb of Masjid Anisul Islam in Blackburn, UK. Mufti Saheb is gifted with the power of speech. The second eldest Qari Ahmed Ali Falahi runs a number of institutes in India and is blessed with a wonderful recitation of the Holy Quran and also eloquent speech. The youngest Mawlana Huzaifah is also involved in religious activities.

Mufti Muhammad Ali Falahi narrates that he remembers the days when he and his brothers would come to Mumbai from Tadkeshwar, Gujarat and Mawlana Abdurrahman would shower them with precious advice. He would always encourage them to study and learn as much as possible. Mufti Falahi recalls a number of Jumuah speeches delivered by Mawlana Abdurrahman in the Jame Masjid of Santacruz, Mumbai. His speeches were very touching and emotional. He was a simple person who always dressed in white and was always inviting people to the Masjid and encouraging them towards religious activities. One day, in the Jumuah bayan, with tears in his eyes, Mawlana Abdurrahman said: when Almighty Allah questions me on the Day of Judgement, that Abdurrahman, what have you brought forth? I will respond by saying: I have brought Husain Ali Battiwala. Allahu Akbar. What a great person he was. One of the humble requests he made to all was to pray for his children to receive right guidance. He himself prayed night and day for the right guidance of his children. Later in life, Mawlana Abdurrahman moved to Holland which was to become his final abode, and that was where he passed away.

However, before departing from this temporary world, he called his son Kader Khan and left him some words of wisdom. He strongly advised him to use his talent and ability for religious purposes and advancing the religion of Islam. Mawlana Abdurrahman was very passionate about this. The father’s constant supplications for his son finally paid off. Towards the end of his life, Kader Khan was a changed person.

Kader Khan himself narrated the story in an interview that before passing away, my father called me and gave me his final instructions and advice. My father’s words touched my heart. I made a firm intention of fulfilling my father’s final wishes. Kader Khan’s life took a massive turn. The same Kader Khan who was once associated with Bollywood, who had reached the peak of his career, who had thousands of fans all across the globe, was now enrolled at the Osmania University in Hyderabad and completed his MA in Arabic and Islamic Studies. Subhanallah.

Kader Khan now set off across the globe teaching the Holy Quran and lecturing on Islam. He set up the Kader Khan Institute which established nurseries and postgraduate Islamic Centres in many countries. Kader Khan also arranged for the Ahadith of our Holy Prophet (peace and blessings be upon him) translated into Hindi and Urdu. Such was the effect of the father’s duas and wishes for his son.

Finally, the time arrived when Kader Khan fell ill. His illness lasted a very long time. On many occasions during his illness, he would remember his father’s final words and advice. He would always thank his father for the efforts he made to bring him on to the right path. This long-term illness finally became the means of this servant of Allah returning to his Lord. Kader Khan breathed his last on Monday 31 December 2018 and returned to his Creator. May Allah Almighty forgive all of Kader Khan’s shortcomings and replace them with good deeds, Amin. May the Almighty convert the resting places of Kader Khan, his father Mawlana Abdurrahman and all the deceased of the Ummah into Gardens of Paradise, Amin. Kader Khan and his father Mawlana Abdurrahman’s legacy will live on until the Day of Judgement Insha Allah.

Sorry, but no results were found.